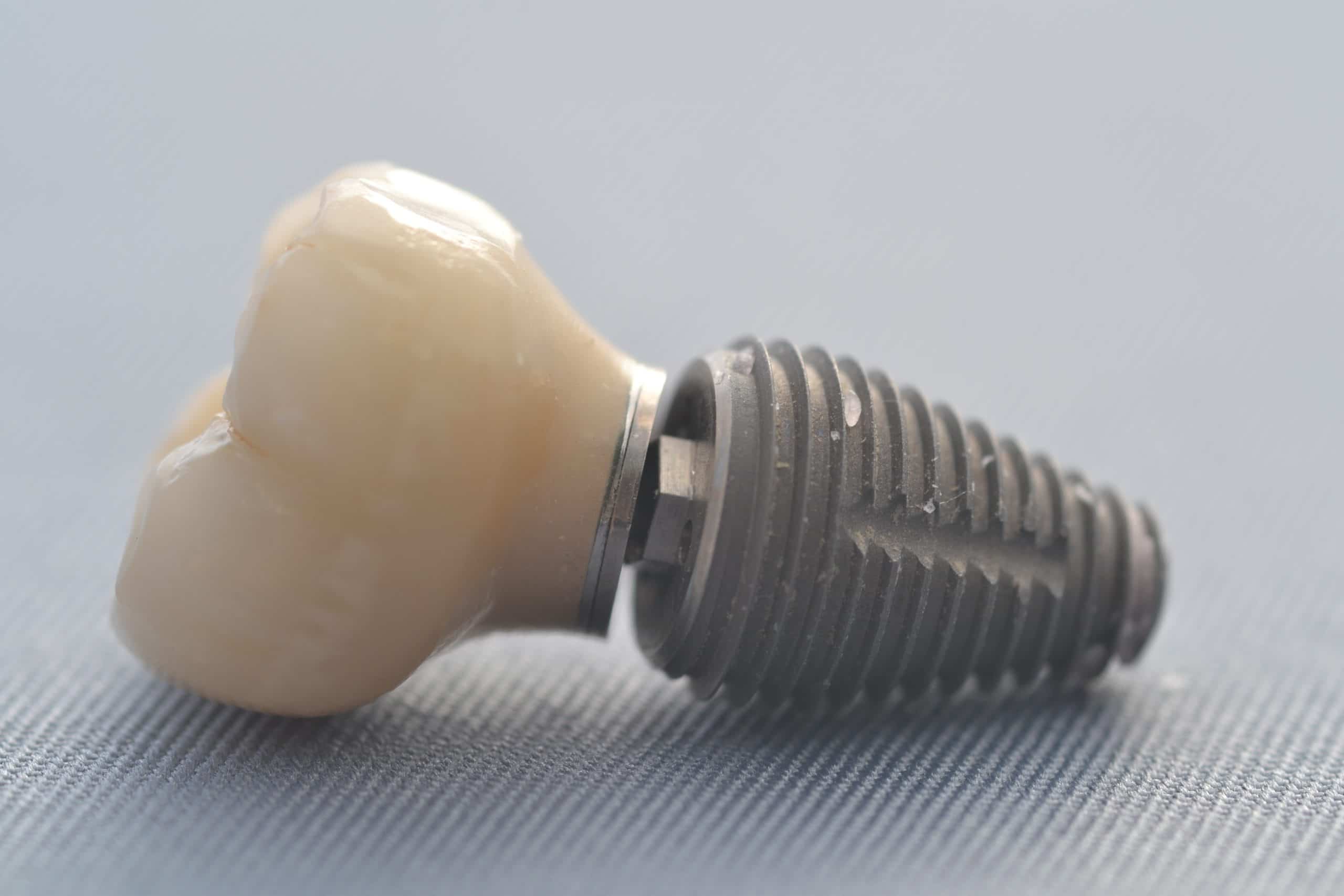 Example of an ultra-wide dental implant

Wide implants are recommended as “rescues” after failure to increase primary stability in extraction sockets or in poor quality bone. Consequently, inferior results compared with regular diameter implants have been reported.

The purpose of this study was to evaluate retrospectively the outcome of a novo wide-body implant (Max® implant, Southern Implants®, Irene, South Africa) designed for placement in the posterior regions.

In four private practices, patients with at least one Max implant were examined by two independent examiners to determine implant survival and marginal bone loss. Surgical, prosthetic, and patient-related parameters were evaluated to determine their influence on the treatment outcome.

Within the limitations of the study, the Max implant demonstrated a survival rate of 95.7% and stable bone conditions after a year, irrespective of loading or surgical protocol. Future prospective studies are needed to evaluate the soft and hard tissue changes in time. 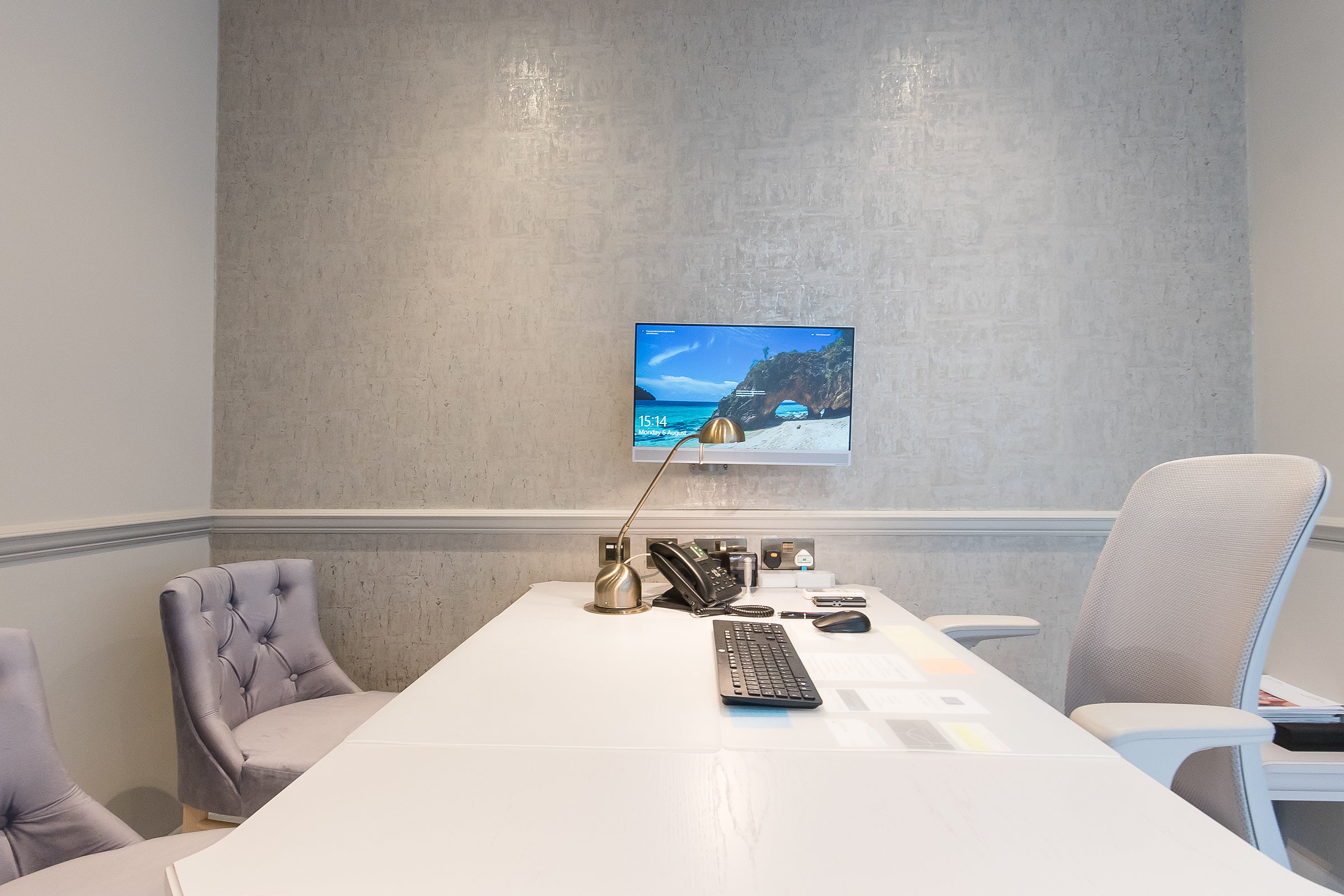 The UK government has announced a further national lockdown starting Tuesday 5th January until mid February 2021. Under the terms of the new lockdown rules, patients are still permitted to travel to access medical care. Our practice will therefore remain open as usual and all scheduled appointments remain in place unless you hear from us otherwise.

When you do attend our practice you will see that things are different. We have invested heavily in installing each surgery with a specialist air purifying system. Procedures and protocols have been put in place to allow for social distancing within the practice and we now have all the appropriate PPE in place. This is all to ensure that patients and staff can attend our practice in the safe knowledge that everything possible has been done to protect them against the corona virus.

If you do have any concern please call the practice between 9am and 6pm so that we can help you in any way that we can.

Thank you for your continued support and understanding in these continually trying times. We look forward to seeing you all again in the near future.